Guests were entertained with special performances by Dhani Harrison and Sting. The gala marked the first collaboration between The Film Foundation (founded by Martin Scorsese), LACMA and the Annenberg Foundation to preserve four films by acclaimed French filmmaker Agnes Varda.

www.lacma.org/‎
Photos from the event can be seen at http://www.graylockphoto.com 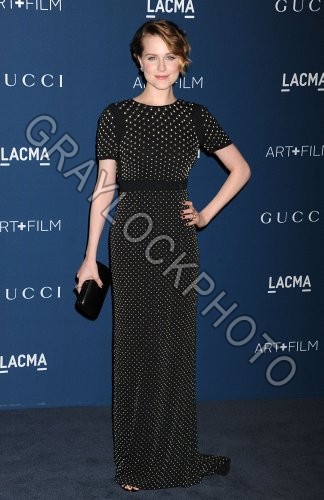 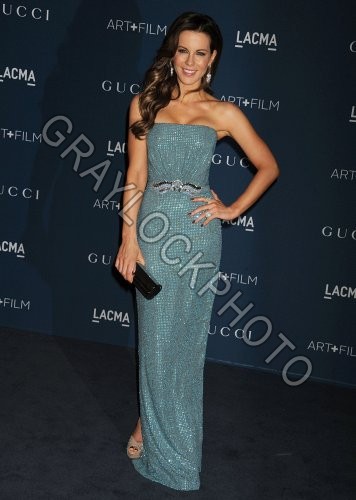 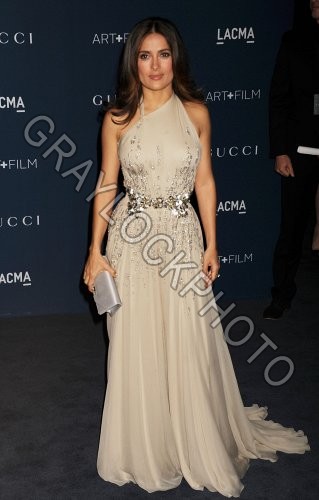 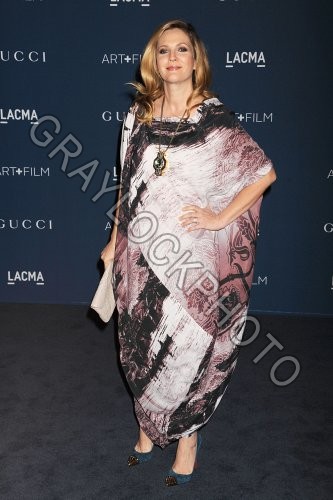 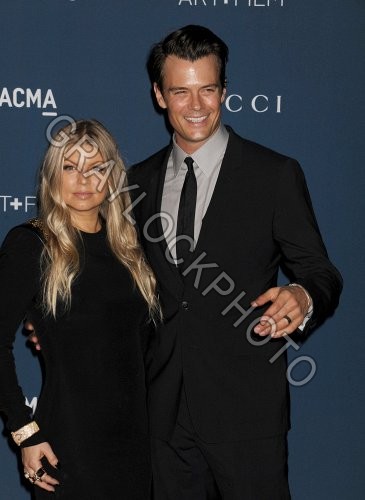