Hi StyleCeleb Fans, We were there, on the red carpet with Cate Blanchett and slew of fun Aussie Actors…Here is what Variety had to say about last nights event:

The Australian Academy of Cinema and Television Arts (AACTA) announced the winners of their third AACTA Intl. Awards Jan. 10 at a ceremony in Los Angeles, with “Gravity” and “American Hustle” each winning two gongs.

Australian Cate Blanchett recieved the actress award for her portrayal of a New York socialite whose world — and mind — collapse after her husband’s financial crimes leave her penniless in Woody Allen’s “Blue Jasmine.”

“I congratulate this year’s AACTA Intl. Award nominees and winners on their compelling and inspiring work and as always I look forward with anticipation to see if our international peers have concurred with the AACTA Intl. Chapter in this year’s Awards season selection.’

Photos can be seen at http://www.GraylockPhoto.com 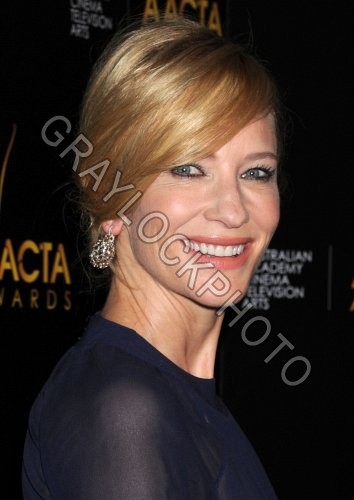 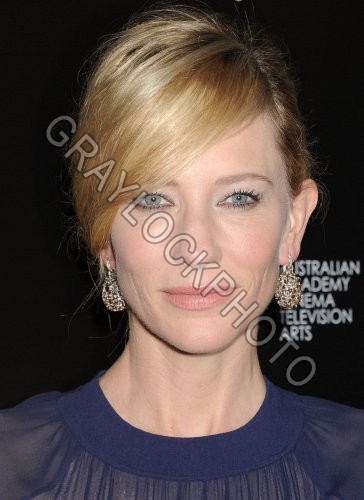 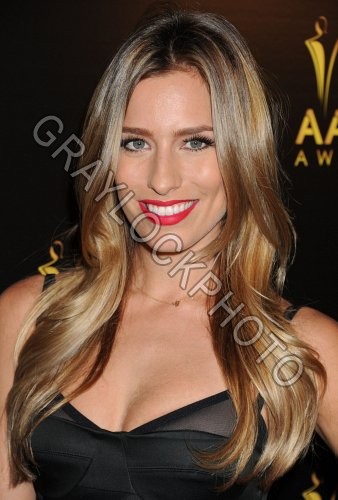 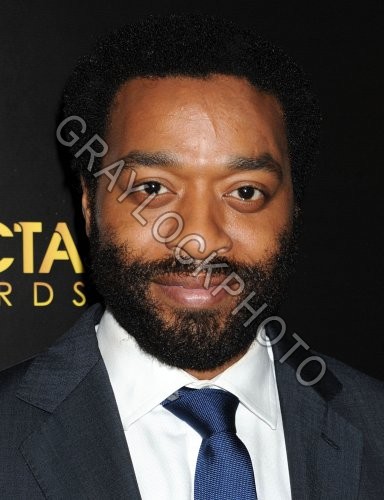 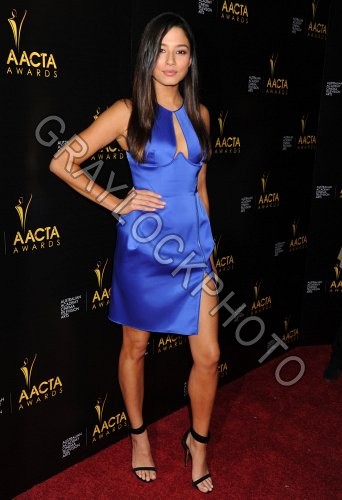 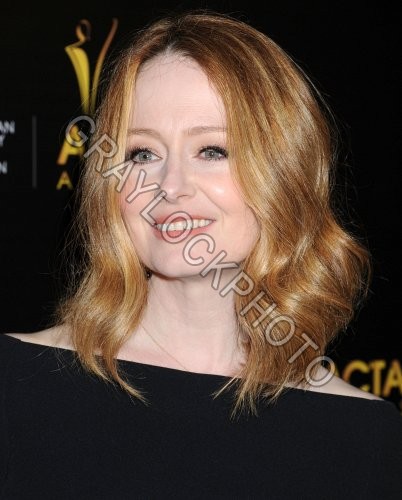 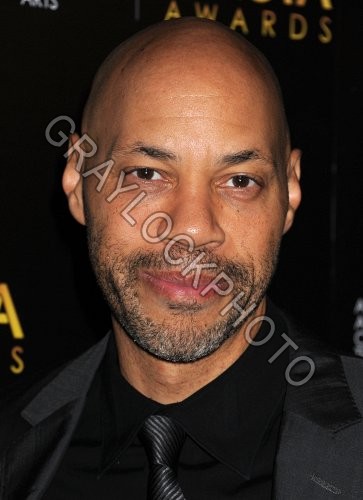 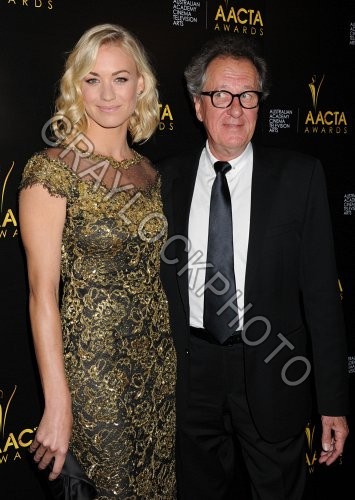 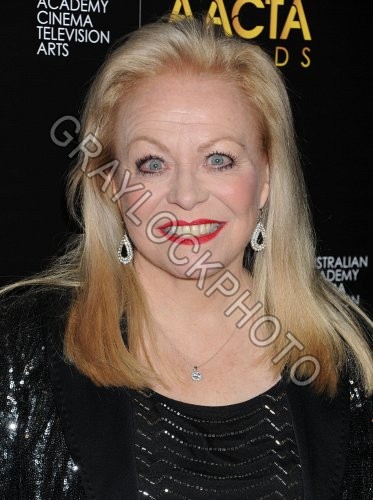